ARIA-award winning Tyrone Noonan returnED to the airwaves in 2020 following a multi-faceted solo career that began after 10 years as frontman for No 1-charting band george.

In george, Tyrone provided lead and backing vocals, guitar, keyboards, production and song writing. The band’s debut album, Polyserena, entered the Australian national charts at No 1, sold double platinum and won the band an ARIA for Best New Artist. george released eight EPs, two albums and an award‐ winning DVD during its career. In 2016/17 the band celebrated its 20‐year anniversary, performed sell‐out shows around the country and released a new album compilation of their indie EPs, The Early Years.

In 2005, george entered an indefinite hiatus and Tyrone formed a new solo band, releasing his debut pop/rock/soul mini‐album Heavy Soul Part 1 in 2006 with a successful national tour and solid national radio play; relocating to London in 2008 and representing Australia at various festivals including Toast and TNT Month of Music; relocating to New York in 2009 (until 2012) and representing Australia at various Australia Day festivals and Anzac Day ceremonies; releasing his first solo album, I Believe, in 2011 on the back of a successful crowd‐funded Pledge Music campaign; and releasing his remix EP I’m A Believer in 2014 with a successful east coast band tour and solid national radio play.

His long‐awaited follow‐up album, Utopia?, was released 0n October 2020, and In January 2021 it won the coveted Rolling Stone/ Tone Deaf/ The Brag Record Of  The Week with stellar reviews:

“With Utopia?, Tyrone Noonan harks back to the golden era of 1980s Australian indie rock excellence in a way that is anything but stale. It’s a sonic melting pot; fusing unabashed pop with luscious, sprawling ballads. It’s a bloody treat from start to end.” (Geordie Gray)

“After a nine-year wait between solo releases for Tyrone Noonan, Utopia? feels like an encapsulation of everything he’s absorbed in that time. Pop gems and gorgeous ballads are interweaved with psychedelic bangers, and all carry some heavy personal and socio-political themes. It seems like Noonan has experienced quite a lot of stuff over the last nine years and he’s put it all onto this record.” (Alexander Pan)

Tyrone says of the inspiration behind the record: “I’m aiming to create a journey through the myriad of human emotions, both on a personal and a global level, that we are all facing right now”.

But that doesn’t mean it’s a gloomy record: “This is a record for those yearning for a better path; something I think so many people on this planet agree with. Things are evolving so quickly, but amongst the 24 hour news cycle, there’s not enough balance between the negative and positive. This album tries to bridge that balance.” 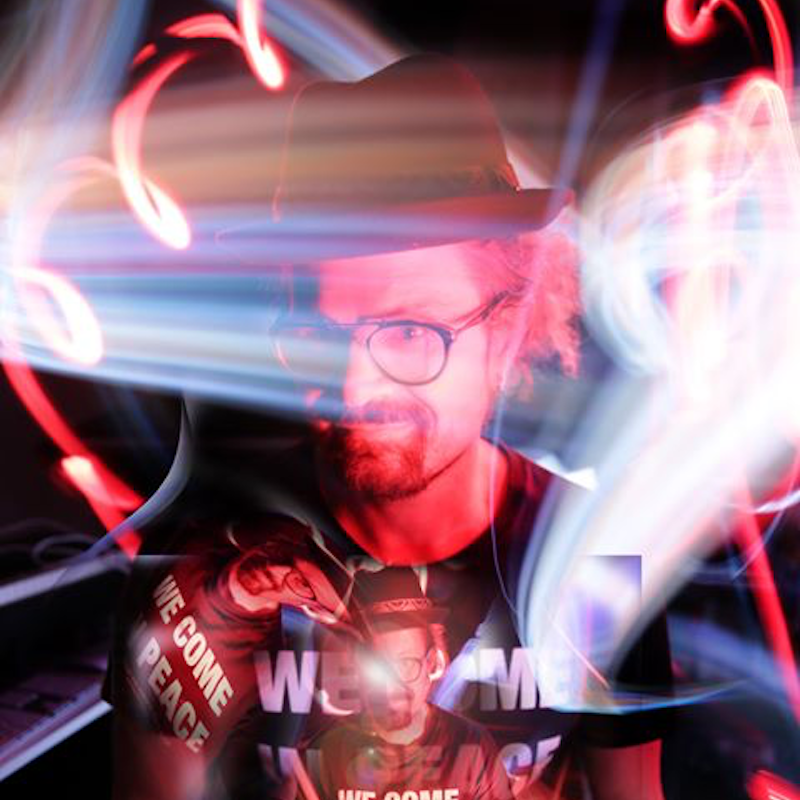 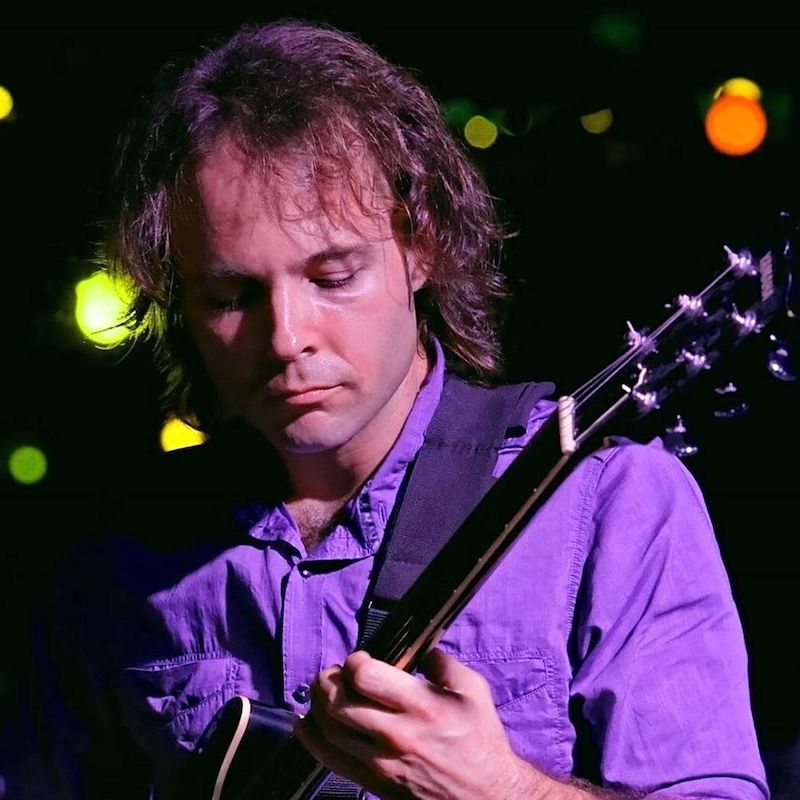 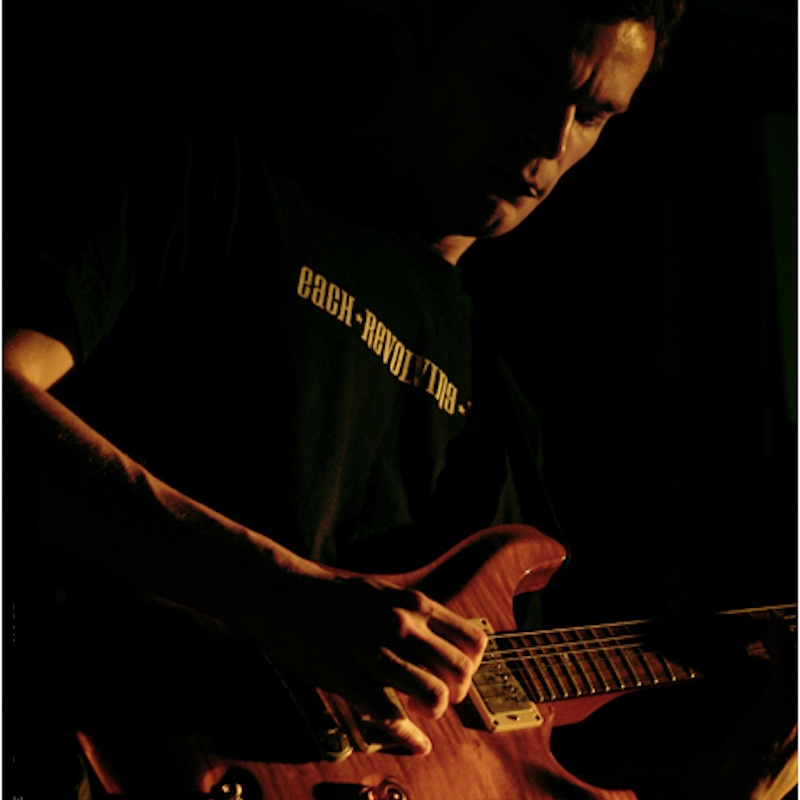 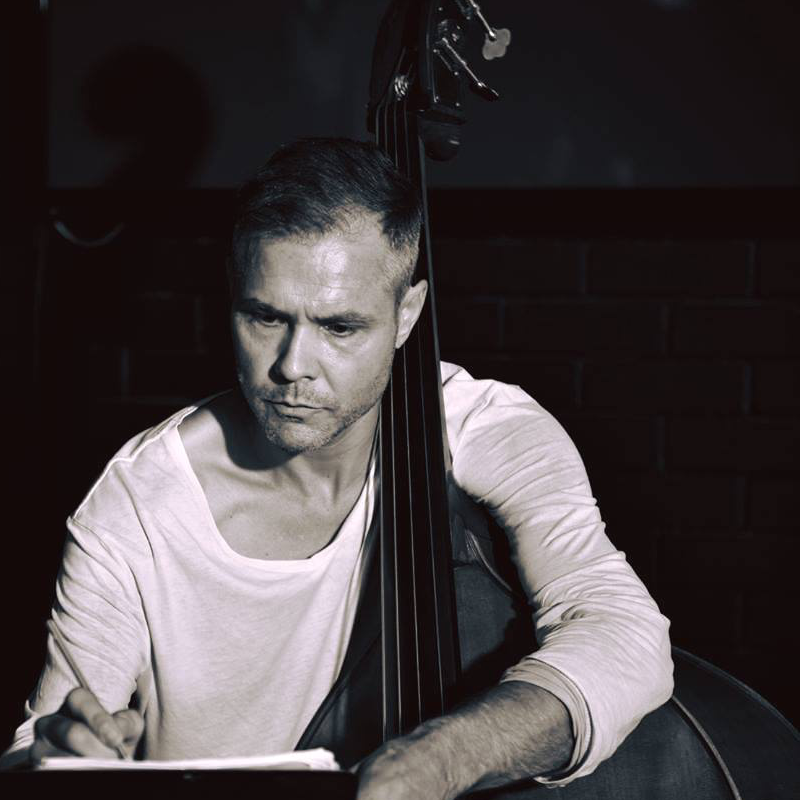 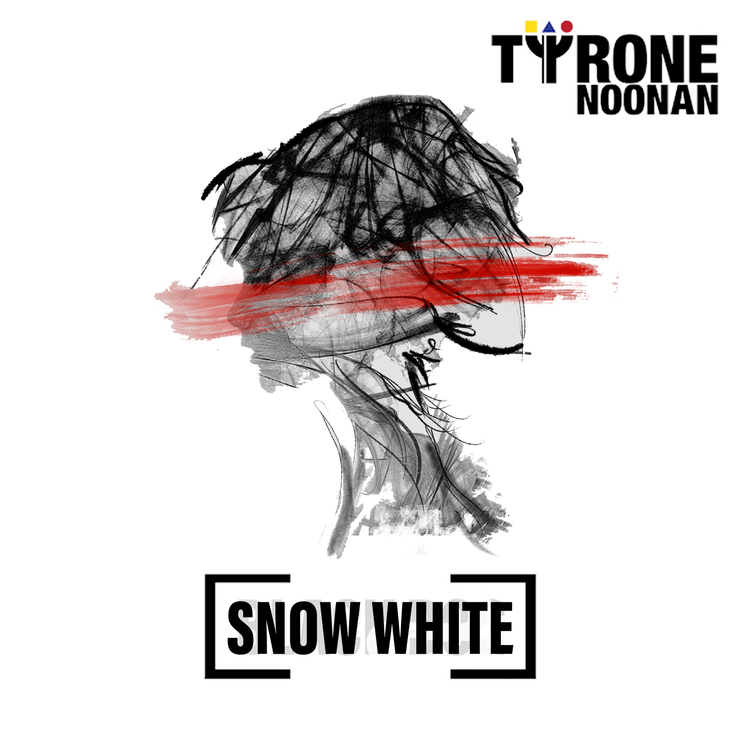 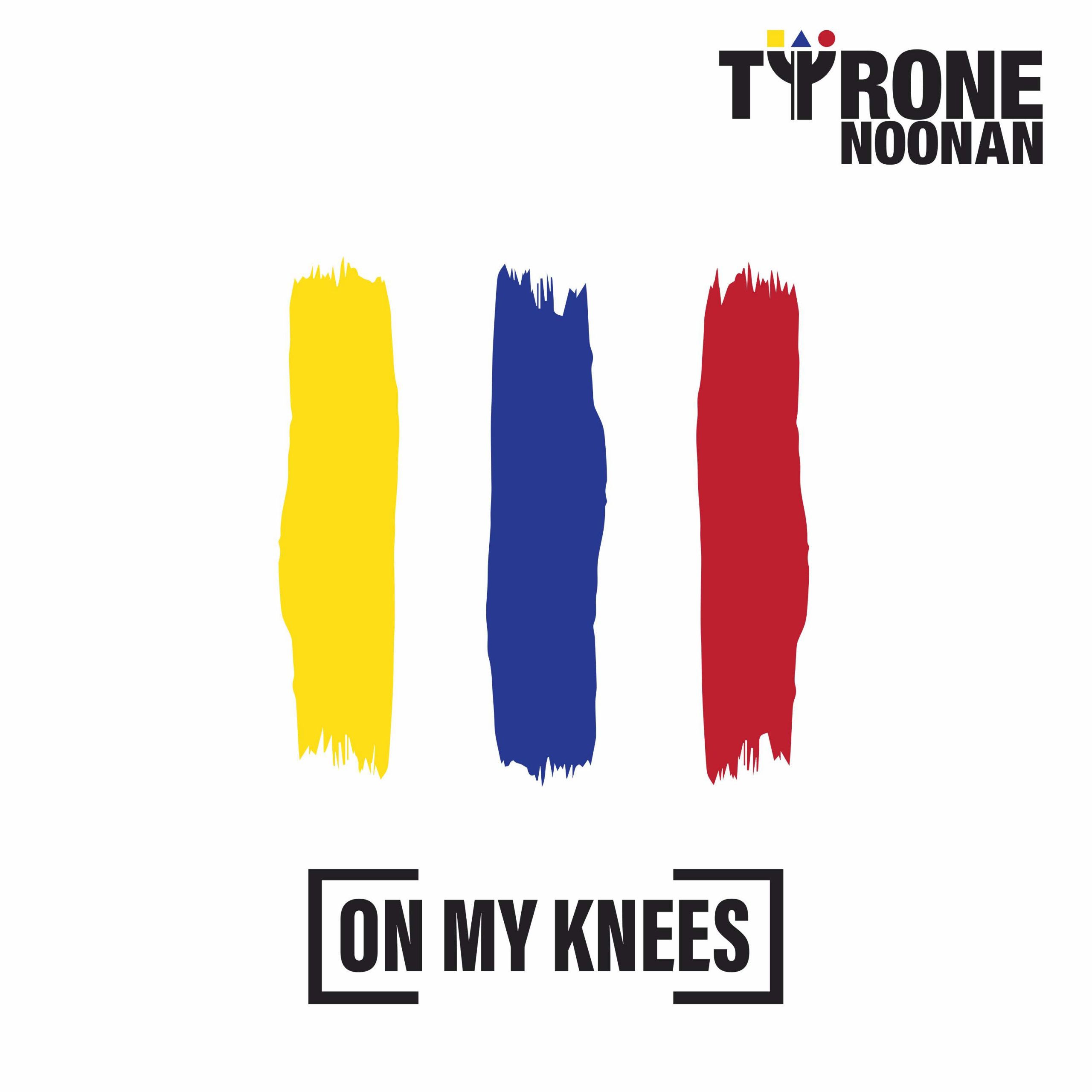 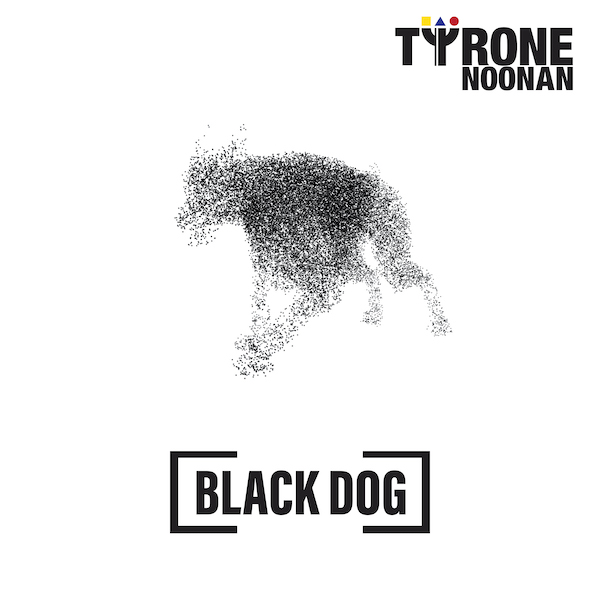 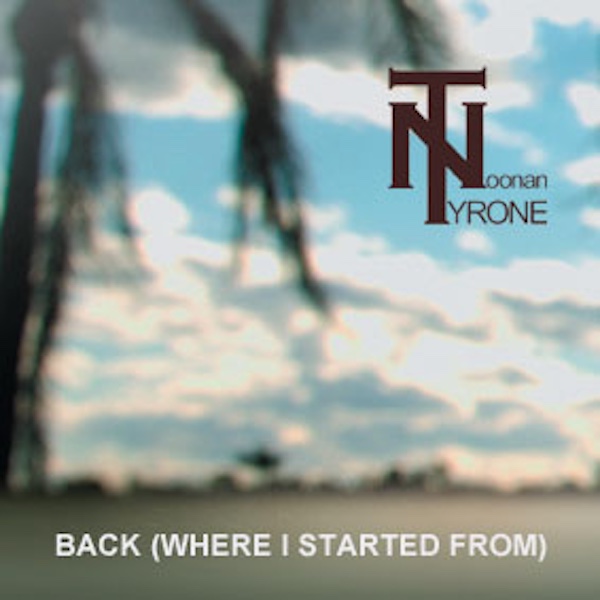 years til the end of rainforests (if trends continue)

Minutes of sunlight could power the whole world for a year

20,000 litres of water required to produce cotton for one t-shirt and pair of jeans